All upcoming Sage Francis Tour Dates are listed at www.bit.ly/SageShows

“ID Thieves” is the latest video off of “Copper Gone”:

“GRACE”, the first video from the album:

“The Place She Feared Most” lyric video:

“Vonnegut Busy”, the first single from the album:

FREE DOWNLOAD: A live version of “Thank You” recorded at the Daytrotter studio at SXSW 2014!: 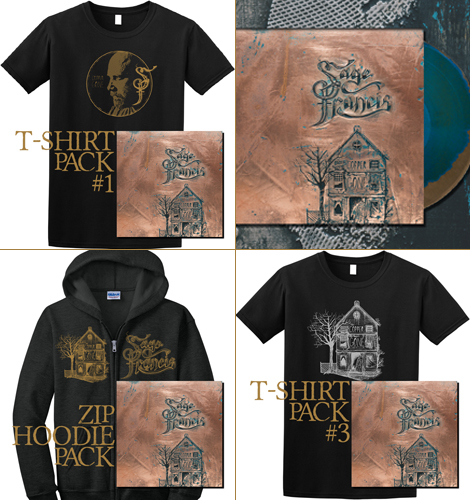 Inspired by the song of the same name from the ‘Copper Gone’ LP, Sage Francis “MAKE EM PURR” T-SHIRTS! 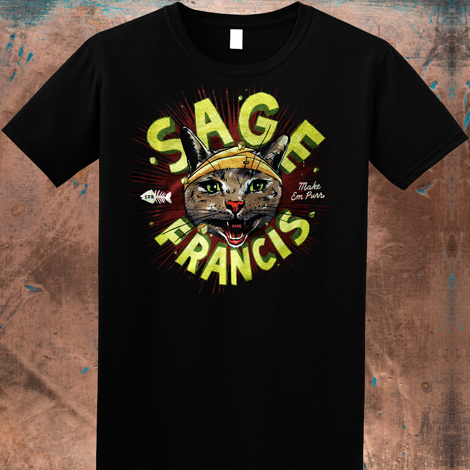 “Copper Gone is a massive emotional outpouring in rap form. The grit, grime, and brutal reality of being an independent hip-hop artist for decades all has been mashed into a whirlwind survey of how brilliance, independence, and creative commitment are dealt with today—all from perhaps our greatest modern-day poet.” – ALARM MAGAZINE

BlackLiq x Mopes join forces for "Time Is The Price" - LP OUT NOW!