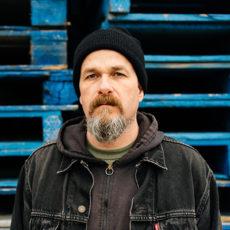 LEE REED, the latest signee to Strange Famous Records’ digital imprint SFdigi, is a Hamilton, Ontario O.G. and a respected veteran of the Canadian indie music scene. For over 20 years and 8 albums, he’s been stomping stages and studios, spewing his incendiary brand of fiery, anti-capitalist rant-hop.

From his beginnings as the mouthpiece for legendary punk-hop band Warsawpack, through a solo career that continues to steamroll along today, Reed has remained committed to revolutionary struggle, crafting a musical legacy that voices anti-oppressive politics through Hip Hop, soundtracking and supporting the efforts of communities and organizers fighting on the frontline for social and environmental justice.

Lee came to the attention of SFR label boss Sage Francis on tour in 2015, when Reed served as an opening act for the Guelph, ON show. An impressive set led to backstage conversation, and Lee’s latest CD accompanied Sage on the road, consistently in rotation on the long car journeys between cities as he finished the tour. Satisfied that the material that had captured his attention live held up to road trip scrutiny, Sage contacted Reed and invited him to bring his next project to Strange Famous Digital.

“This guy means what he says and there’s no wavering when it comes to his mission statement of smashing the state and crashing the bank,” says Francis. “It’s mean. In the best way that ‘mean’ can be. Functionally mean. Political hip-hop can often come across as a put-on, or as if the emcee is pandering to certain niche groups, but Lee Reed is the genuine article.”

“During my “Going Through Hell” Tour in 2015, Lee Reed opened for me in Guelph, ON. His appearance was unassuming as far as the whole “hip-hop look” is concerned, which piqued my interest. Or maybe it’s because he looked like a tenured college professor with his zero fucks to give on full display. That said, considering the quality of openers I had experienced on the Canadian leg of the tour, I really wasn’t expecting much. However, after seeing him and his DJ do soundcheck, I made it a point to be present for their actual set. His stage presence was strong, his conviction was palpable, and it was nice to see someone who was clearly rooted in the foundations of boom-bap bring it all to life in a live setting. That sort of thing isn’t common these days, so when I come across it I try to bask in it. We chatted it up backstage and at the merch table, discussing music and politics, and at the end of the night he gave me a CD of his tracks to listen to. Again, I didn’t expect much. People who have elements of great showmanship are often unable to bring that same spirit to their recordings. That CD became a great driving companion of mine for the next couple weeks. I contacted him and let him know to keep Strange Famous in mind whenever he had another album ready to go. Three years later he presented us with ‘Before and Aftermath,’ an album that is heavy on politics and he’s seething with the same conviction that drew me into his material in the first place. This guy means what he says and there’s no wavering when it comes to his mission statement of smashing the state and crashing the bank. It’s mean. In the best way that ‘mean’ can be. Functionally mean. Political hip-hop can often come across as a put-on or as if the emcee is pandering to certain niche groups, but Lee Reed is the genuine article. He raps as if he’s showing great restraint in order to not go fully off the rails. As if he’s got his teeth clenched the whole time in order to say what needs to be said before his overall disgust causes him to burst into flames. What can I say? I love that. And I look forward to the kind of discussions and actions that can take place in regard to all the talking points that are raised throughout ‘Before and Aftermath.’” – Sage 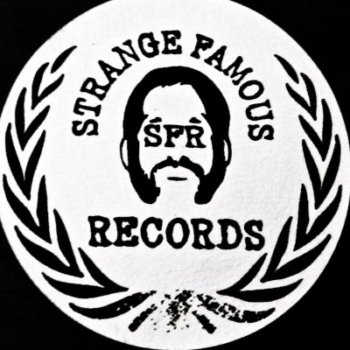 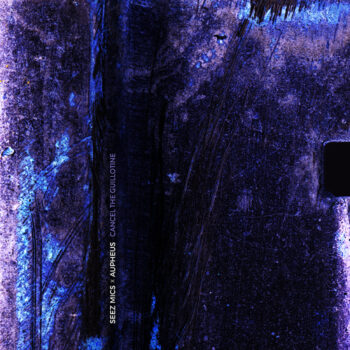 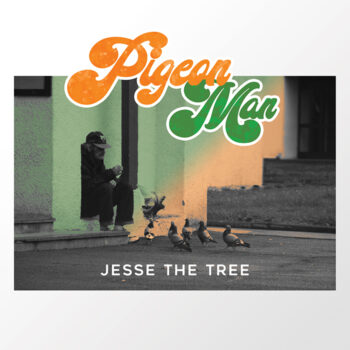 JESSE THE TREE joins the SFR roster & teams with MOPES on PIGEON MAN!